Rent Payment During Covid- What does the Law Say? 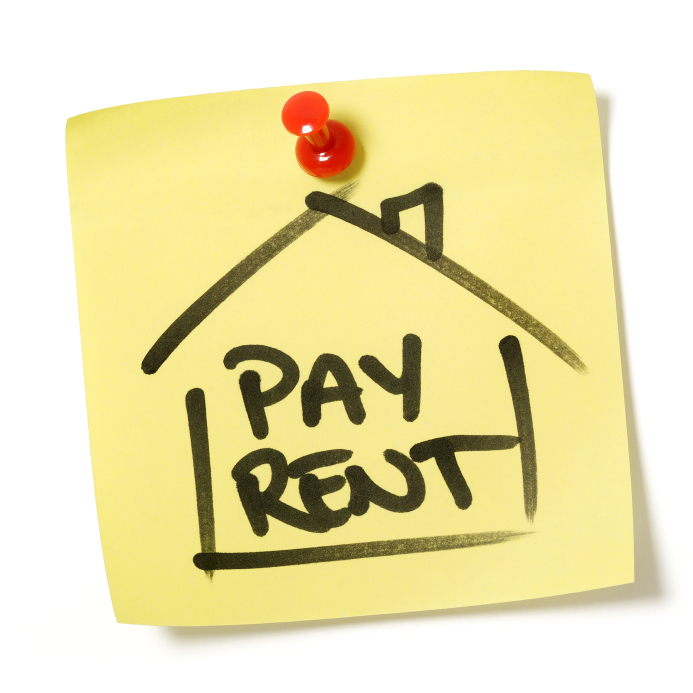 SUSPENSION OF PAYMENT OF RENT AMIDST COVID-19

With the lockdown declared across the country spread across four versions and 60 days, one question that was constantly raised was whether tenants are entitled to claim waiver/suspension of payment of rent. The Delhi High Court, in a recent judgment in Ramanand v. Dr. Girish Soni (decided on 21.05.2020), addressed the issue and set out certain parameters to be considered while deciding whether a tenant could claim exemption from payment of rent on account of the lockdown and the same is discussed in this article.

The Petitioner (Tenant), a dentist, having possession of premises under lease deed from 1st February 1975, for rent of Rs. 300/- per month, was vide order dated 18th March 2017 (of the Rent Controller appointed under the Delhi Rent Control Act) ordered to vacate the premises, which on appeal to Rent Control Tribunal was upheld. The Tenant filed the instant revision petition before the Delhi HC (Court), and Court had stayed the eviction order subject to the condition that the Tenant would pay a sum of Rs. 3.5 lakhs per month as rent with effect from October 2017. It was also set out that any default in payment would vacate the stay granted and entitle the Landlord to execute the order of eviction.

In these circumstances, the Tenant had moved an urgent application for suspension of payment of rent during the lockdown period on the ground that the pandemic and lockdown are force majeure beyond the Tenant’s control.

The Court dismissed the urgent application after considering several important aspects of law pertaining to the issue of suspension of payment of rent.

The Court while holding that the rights and obligations of parties would primarily be governed by the contract set out an inclusive list of 5 kinds of lease agreements, for which the issues of waiver/suspension of rental dues would be decided differently. The Court, relying on Energy Watchdog[i], reiterated the trite principle that if a contract contains a force majeure clause, it would be examined in light of section 32 of the Indian Contract Act, 1872 and not section 56.

Therefore, if the Tenant is able to prove that the agreement contains a provision providing for exemption from payment of tenant due to a force majeure event, the same would be considered.

If, however, the contract does not contain a force majeure clause or an exemption clause, section 56, which deals with frustration of contract, could be invoked. Section 56 however, does not apply to completed transfers as in the case of a lease which is a completed conveyance and therefore, section 56 cannot be invoked by a tenant to claim suspension of rental payments. In coming to this conclusion, the Court was aided by the decision of the Hon’ble Supreme Court in Raja Dhruv Dev Chand[ii], where in a petition seeking refund of rent paid owing to non-utilisation of land in light of the 1947 partition, it was held that

“A covenant under a lease to do an act which after the contract is made becomes impossible or by reason of some event which the promisor could not prevent unlawful, becomes void when the act becomes impossible or unlawful. But on that account the transfer of property resulting from the lease granted by the lessor to the lessee is not declared void.”

The Court thus, relying on the above decision, T. Lakshmipathi[iii], Energy Watchdog[iv] and Leela Venture[v], concluded that section 56 of the Indian Contract Act, 1872 would not apply to lease agreements.

While the provisions of the Transfer of Property Act, 1882 govern tenancies and leases in the absence of a contract, section 108 (B)(e) of the Act, which deals with rights and liabilities of lessor and lessee, recognises force majeure. Section 108 (B)(e) provides that where a property is, due to force majeure conditions, wholly destroyed or rendered substantially and permanently unfit for the purposes for which it was let, the lease may, at the option of the lessee be void.

The Court took into account decisions in Raja Dhruv[vi] (where it was held that temporary non-use by the tenant would not entitle the tenant to invoke the provision of force majeure under the Transfer of Property Act), T. Lakshmipathi[vii] (citing Woodfall’s Laws of Landlord that even destruction of the entire the building would not affect the continuance of the lease or the lessee’s liabilities under the same, unless expressly provided so in the contract), and Shaha Ratansi Khimji